Providing sorely needed operating funds and support for arts and cultural organizations in southeast Michigan during tough economic times was the purpose behind the Arts & Culture Challenge.

The economic downturn that began in 2008 impacted donations to arts and cultural organizations across the country. Recognizing the important role arts and culture play in enhancing the quality of life throughout the region, and in light of the tough economic climate at the time, the Community Foundation partnered with the Cultural Alliance of Southeastern Michigan to launch the Community Foundation Challenge — Arts & Culture.

Within the first 12 hours of the intended month-long challenge, thousands of donations poured in, raising nearly $4.9 million and surpassing the original goal of $3 million, thanks to the strong outpouring of support from donors and the hard work of the 75 participating organizations.

In response, the Community Foundation increased its initial commitment of $1 million in matching funds to $1.6 million.

The challenge raised funds for the following organizations: 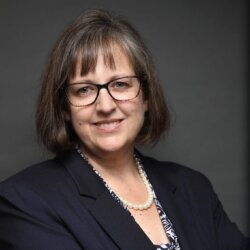