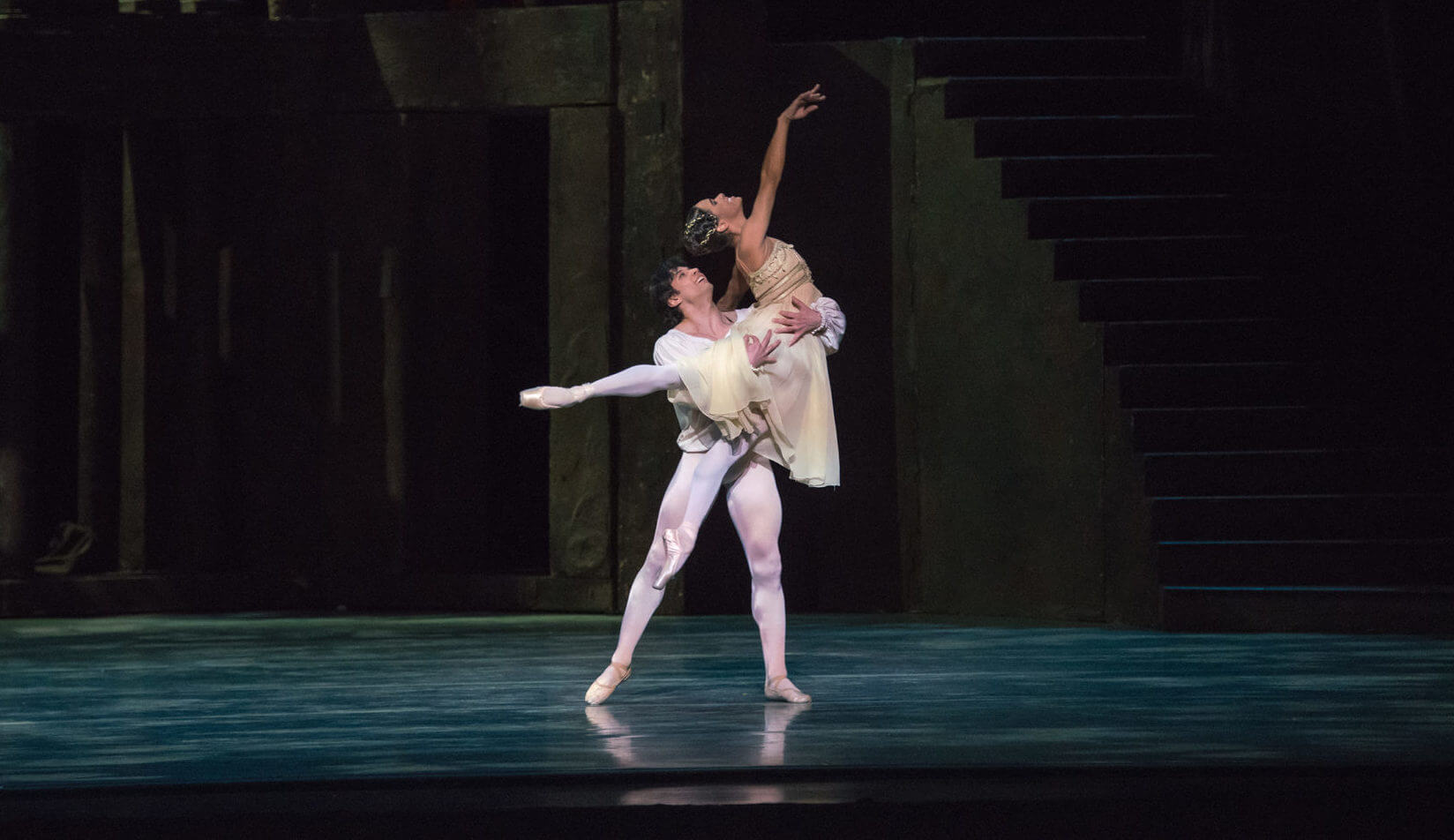 Because we recognize the important role arts and culture play in our daily lives, the Community Foundation has provided considerable support to organizations focused on arts and culture.

In 2015, with support from the Community Foundation, the Michigan Opera Theatre launched an opera series featuring the Michigan premiere of Frida, presented at three community venues: the Macomb Center for the Performing Arts, the Berman Center for the Performing Arts in Oakland County, and the Detroit Film Theatre at the Detroit Institute of Arts. In 2016, in collaboration with Holy Redeemer Church in southwest Detroit, another series of performances targeted to seniors and the Latino community were performed at the Macomb Center for the Performing Arts. Based on expressions of continued interest, the Michigan Opera Theatre next involved additional partners in Macomb County and mounted two operatic productions. The Community Foundation, along with others, was pleased to provide support for each of these successful outreach and audience engagements.

Acknowledging that many in the region share the love of dance, a multiyear grant from the Community Foundation supported a partnership between the University Musical Society, located in Ann Arbor, and the Michigan Opera Theatre to bring the world-acclaimed American Ballet Theatre to Detroit in 2017. More than 11,000 people came to see the ballet company’s performances. In addition, the American Ballet Theatre held education sessions at local dance studios and elementary schools, where thousands of individuals interacted with the professional dancers. These sessions served to build new audiences and foster engagement throughout the region.

For 25 years, the Great Lakes Chamber Music Festival has performed at a variety of venues across southeast Michigan, including the Kerrytown Concert House, the Detroit Institute of Arts, Kirk in the Hills church, and many others. The Community Foundation helped the Great Lakes Chamber Music Festival leverage new partnerships to further diversify performances, artists, venues, and audiences. In 2017, with support from the Community Foundation, the festival partnered with the Charles H. Wright Museum of African American History to commission a young African-American composer to write a new piece of chamber music inspired by artwork from the Wright Museum’s collection.

Making Art Accessible to All

The Ann Arbor-based Wild Swan Theater is unique among professional theater companies in Michigan because of its Audience Accessibility Program, which annually connects thousands of young people who have special needs with performances. A grant from the Community Foundation supported an original main stage and touring production for elementary school audiences, inspired by folktales of Arab culture. The grant ensured access for audience members with disabilities by developing a script with American Sign Language actors for deaf patrons and a script for audio describing the play for blind theatergoers.

The Community Foundation has helped arts and culture organizations grow their artistic programming and audiences across the region and around the world. These are just a few examples of the innovative ways we are supporting arts and culture organizations in this region in their efforts to broaden their reach by engaging and serving those in southeast Michigan and beyond.

This story first appeared in our 2018 Yearbook.

Cultivating A New Generation of Storytellers