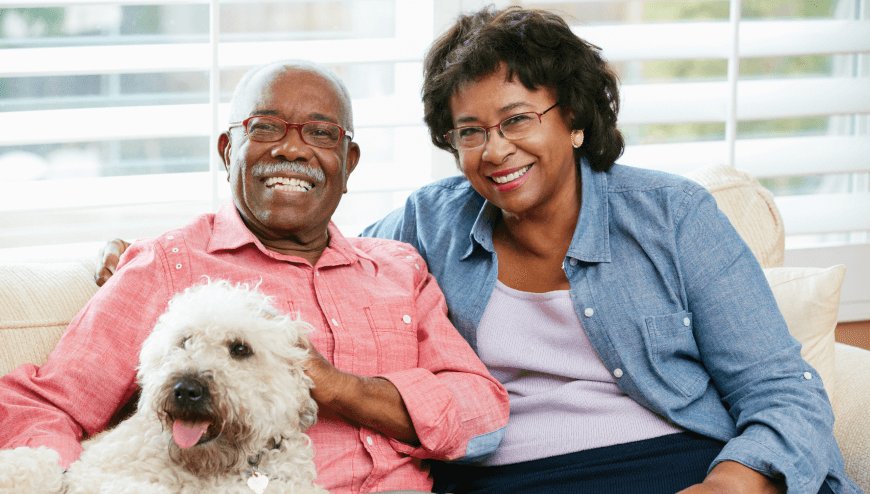 By the year 2030, nearly 37 percent of Michigan’s population will be over 50 years old. Generally, a statistic like that prefaces a list of the disadvantages of an aging population. Older Americans are often depicted as a liability — a group with many needs and little to offer. The experts that we work with tell us that it is time to stop looking at our aging population through a lens of doom and gloom. Not only does it play to hurtful stereotypes, but it’s at odds with our 21st century reality.

Aging as an Opportunity
Economically speaking, older adults are a significant asset to our region. They are economic drivers, not drains. According to the Michigan Municipal League, Michigan residents 65 and older have a combined annual income of more than $37 billion, which they tend to spend locally.

As volunteers, they are rock stars as well. The Corporation for National and Community Service estimates that seniors across the country performed more than 3 billion hours of volunteer work, valued at more than $67 billion, in 2013.

Interestingly, when seniors give back to their communities, they also live longer. Researchers at the University of Michigan discovered the link between volunteer work and longevity, a correlation that held steady even when differences in income, health and other social interactions were taken into account. While older people are enjoying longer, healthier retirement years, they are also generating a new sort of “volunteer capital” in their communities.

Yet the economic argument doesn’t begin to address the intellectual, emotional and spiritual investment we have in helping our loved ones age gracefully so we can enjoy their company for as long as possible.

How do we begin to embrace an “opportunity paradigm” around aging? According to Roger L. Myers, president and CEO of Presbyterian Villages of Michigan (PVM) and a thought leader in aging, we can begin by realizing that we all benefit when we invest in the well-being of older adults.