Investing in the People Who are Rebuilding Detroit 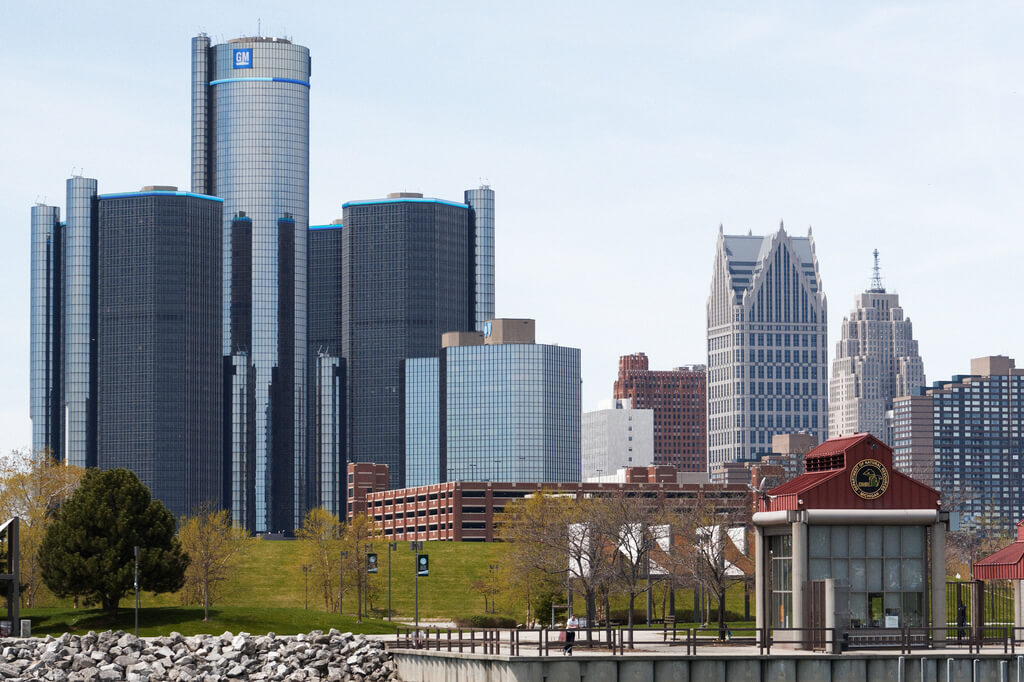 The people behind the multitude of exciting and complex efforts underway are true assets. Recently, Knight Foundation and Community Foundation for Southeast Michigan created a program to leverage that.

It expands an initiative included in a $300 million package from government and foundation leaders last fall to make new investments in Detroit. Knight agreed to put $250,000 toward a capacity building training program to support staff from key nonprofits and city employees who are working to make things happen in Detroit.

This week, we announced how we would allocate those funds. Working with the Community Foundation for Southeast Michigan, Knight advisers considered a pool of over $750,000 in requests. We oversaw the process, and while the number of requests was impressive, the quality impressed us even more. The individual stories of leaders were so compelling, in fact, that Knight Foundation has decided to invest a total of $400,000 in the project.

But when you dig a little deeper, the stories of individual leaders are even more interesting. Take, for example, the choice of training by Kimberly Hill Knott—who has also been named a Champion of Change by the White House. She chose the Harvard Kennedy School’s Executive Education session on “Women and Power.”

Kimberly is not running for mayor. She is the director of policy for Detroiters Working for Environmental Justice and wants to help put the organization’s agenda on the Detroit map. She chose this training opportunity as it helps women in senior positions develop effective leadership strategies, with an emphasis on creating successful alliances and enduring partnerships. At its core, the program is an intense, interactive experience designed to help women advance to positions of influence and use them well. Kimberly recognizes the need, for her personally and for her organization, to stay relevant in leadership and grow along with Detroit’s new interests and possibilities.

Or take Edward Ikevicz, who is a senior maintenance worker at Southwest Solutions. Edward requested funds to attend a certification program in HVAC systems and repair. At first glance that may not seem to have much to do with Detroit’s revitalization, but much of the decay in the city is from neglected or abandoned systems in buildings.

When systems are improperly maintained they can lead to the deterioration of a building. Having trained HVAC personnel allows Southwest Solutions to address system problems and in turn preserve the integrity of the buildings they serve.

For years Edward wanted to obtain more training and certification, but the cost had been too much for Southwest prior to this opportunity. Being able to repair more systems with in-house personnel will save thousands each year, funds which can now be invested in new development for our city.

Some key city of Detroit employees put together a thoughtful request to this project as well, with support from both Mayor Mike Duggan and Emergency Manager Kevyn Orr. We awarded a grant for Lean Process Improvement Training, which will provide opportunities to reduce inefficiencies in government and improve financial and operational performance within the city of Detroit. All senior management will receive the core training, and over 250 front-line employees will be trained as the final piece of this multistage project, which will happen over the next year. While this activity has been identified as a priority for the city, having immediate funds to put tangible, high-quality training in place will ensure that the priority moves forward and individuals are armed with information to make it happen successfully.

These stories are just a sample of the new grants. In total, 26 organizations and city departments will benefit, and each application serves an average of five key employees, though a number also contain training that benefit entire staffs as well.

Considering an endowment fund for your nonprofit?