Music can be a powerful tool for change, says flutist in revival of Malcolm X opera

November 3rd, 2022 Back to Browse Stories 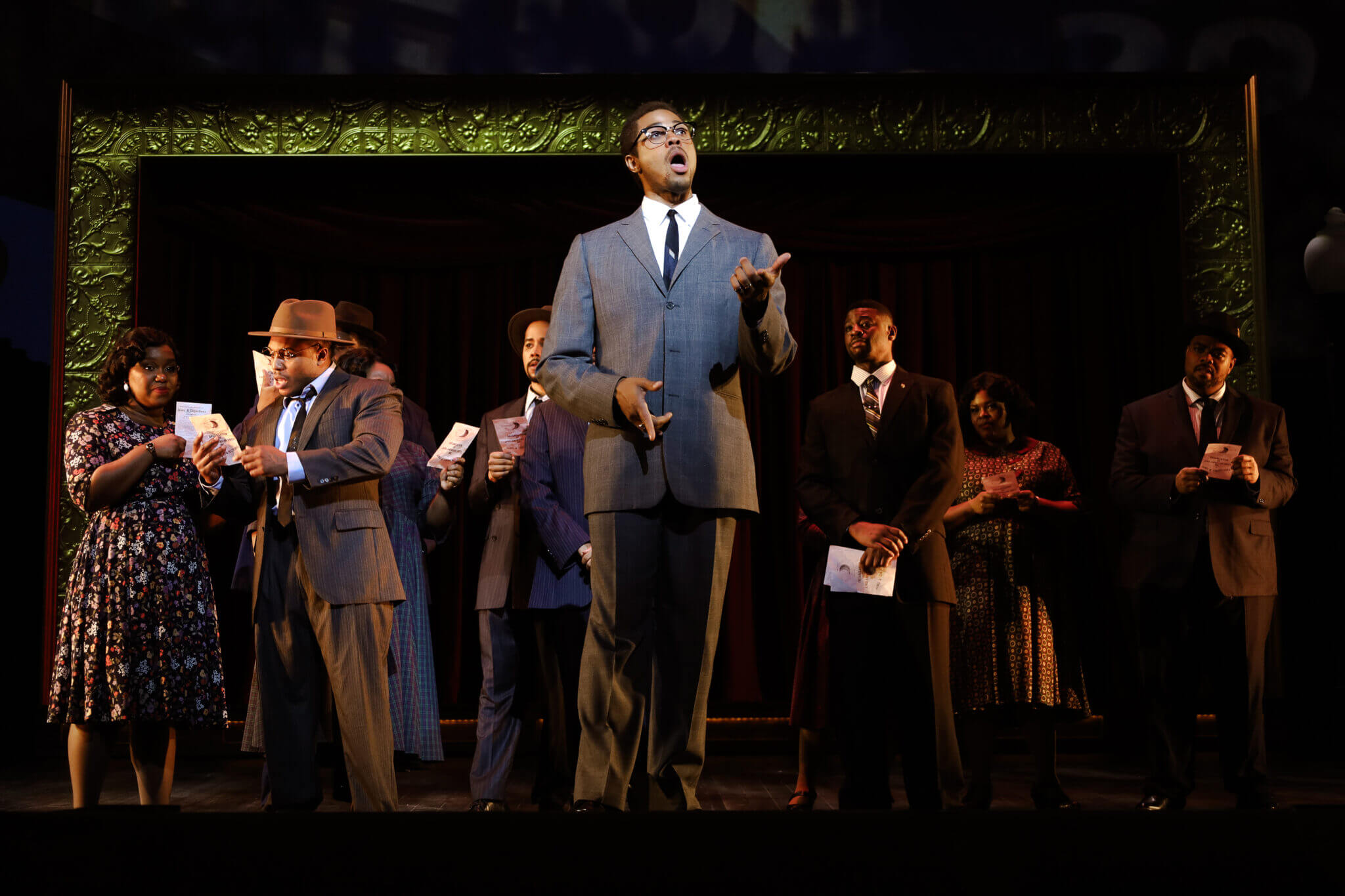 Davóne Tines performs as Malcolm X in “X: The Life and Times of Malcolm X.” The Detroit Opera production was supported, in part, by a grant from the Community Foundation for Southeast Michigan. Photo credit: Micah Shumake / Detroit Opera 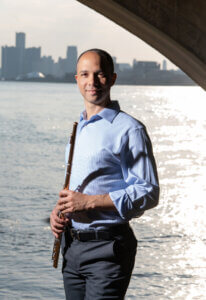 The Community Foundation for Southeast Michigan supports a range of organizations working to advance inclusion in the performing arts. For example, Staging Change Detroit — a program launched by the Community Foundation in partnership with the John S. and James L. Knight Foundation — helps 10 local theater groups network and reach new audiences. We also fund established partners like the Detroit Opera.

Recent support helped the Detroit Opera stage a new production of Anthony Davis’s X: The Life and Times of Malcolm X, part of the multiyear “Opera of Our Time” initiative, which will feature diverse, contemporary stories and deepen community engagement. Nearly 70% of ticket-buying households for the show were new or had not attended in 10 years or more, driven in part by complementary community conversations about diversity in the arts. Produced in collaboration with the Lyric Opera of Chicago, The Metropolitan Opera, Opera Omaha, and the Seattle Opera, X: The Life and Times of Malcolm X will impact audiences nationally through 2027. 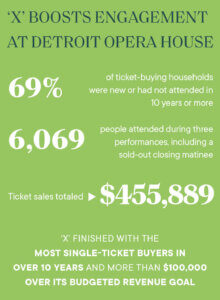 This spring, sitting with the fantastic musicians of the Detroit Opera, was particularly exciting.  Nothing about this opera was the usual. It was the first production since 1986 of X: The Life and Times of Malcolm X, an opera like no other. Composer Anthony Davis wrote “X” for a traditional classical orchestra, plus a jazz band. To be there as a substitute flutist was an honor, but the show was really about the band and the soloists. The power of the voices on stage, the coolness of the rhythm section in the pit, the riotous group improvisations, the meditative grooves, the intricate meters that somehow just swung. It felt more like we brought an opera into a jazz club than the other way around.

It wasn’t just us tuned in to the uniqueness and importance of this production. Everyone was paying attention. Local and national press, co-presenters from major American opera companies, school groups, churches, mosques, civil rights groups, and others helped create one of the most diverse and electrifying audiences I’ve experienced for an opera run. This particular day was also Malcolm X’s birthday, so Mayor Mike Duggan was there to officially proclaim it “Malcolm X Day” in Detroit. Even the atmosphere at the parking garage felt something that was part music festival, part family reunion.

It’s moments like this where I get to see my worlds collide. I’ve been a flutist for most of my life, and I have always loved opera. I’ve spent years on staff at the Detroit Symphony Orchestra, working locally to build community through music. I worked on similar issues nationally as a staff member at the Sphinx Organization, and now I am grateful to support orchestras across the country as the vice president of Inclusion and Learning at the League of American Orchestras. When I have the privilege of sitting there with my flute (plus alto flute and piccolo, which don’t appear until the last act), I can’t help but think of all that it takes to make this moment happen. The music, the libretto, the scenery and costumes, the conductor, all the musicians, the orchestra staff, the financial support, the national collaboration, the Detroit community that showed up for this, and the people who lived this history — all of this creates a musical story that gets inside you and forces you to think or feel differently.

Music can be a powerful tool to change people and change communities, and it was an honor in this moment to play my small part.

Watch a panel discussion on Afrofuturism in X: The Life and Times of Malcom X

Visit cfsem.org/arts-culture to learn more about how we help organizations and donors make an impact on arts and culture in our region.

This story first appeared in the Fall 2022 REPORT Newsletter.