$1 Million in Grants for Census Projects 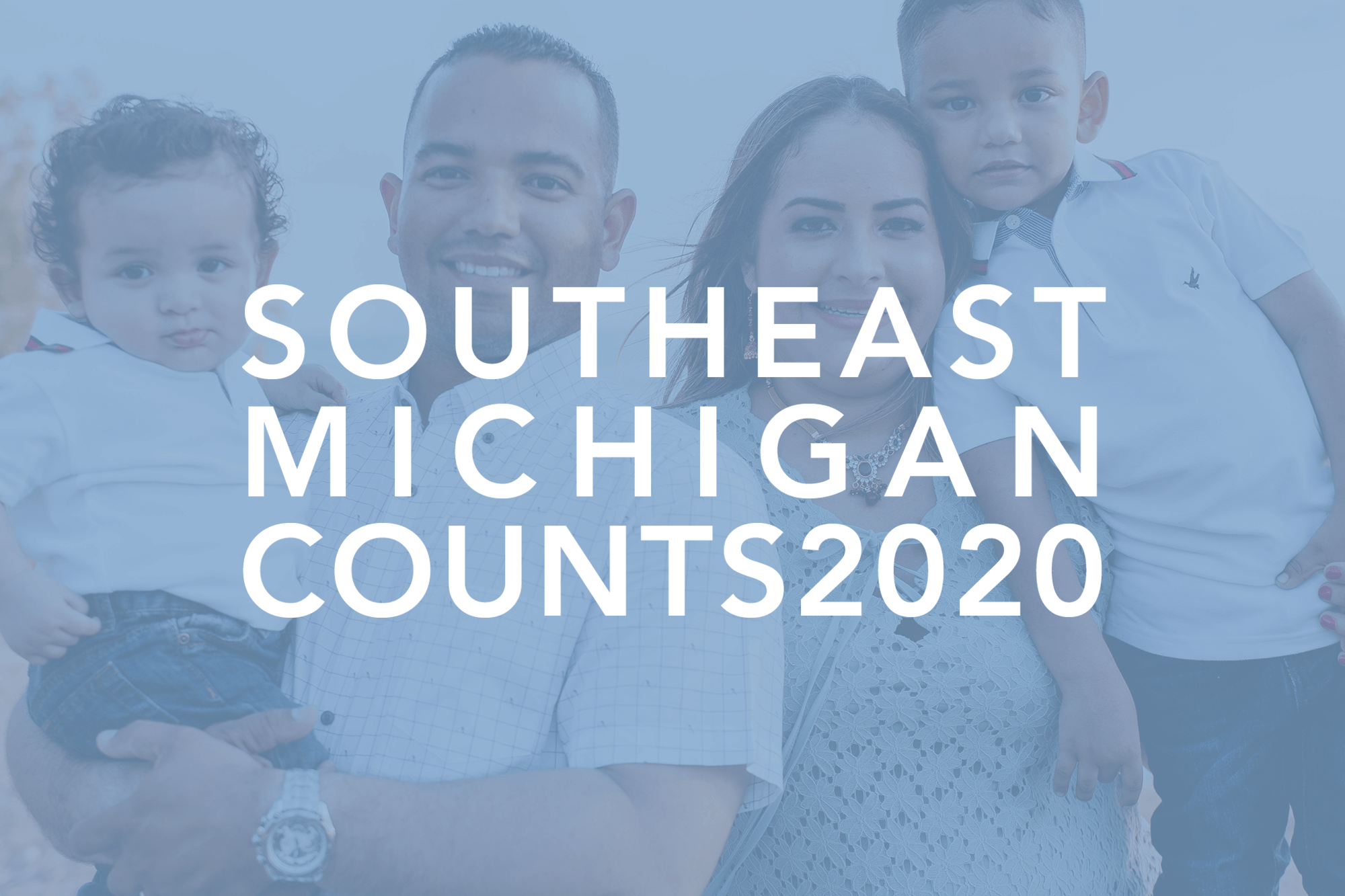 The Community Foundation for Southeast Michigan has announced nearly $1 million in grants to organizations seeking to promote and support a fair and accurate count in the 2020 United States Census. Grants ranged from $7,000 to $75,000 depending on the project’s scope and geographic coverage. Funding will run from July 2019 through August 2020. The Census count begins in April 2020.

“The Community Foundation is proud to support local organizations that are educating residents and encouraging census participation in communities across Southeast Michigan,” said Mariam C. Noland, President, Community Foundation for Southeast Michigan. “An accurate census is essential for federal funds that support education, infrastructure and services for our communities.”

The United States Census occurs every 10 years and is the source of important information for communities, businesses, and governments. Census data is used to allocate federal funds that support education, infrastructure, and human service expenditures that are vital to our communities. A recent George Washington University study shows that on average, states lose about $1,800 per year in federal support for every person missed in the census. Forty percent of Michigan’s funding comes from the federal government, according to Grassroots Solutions.

Governments, nonprofits and businesses routinely mobilize to ensure complete and accurate census counts, especially in areas that are at risk of being undercounted. The 2020 Census will be conducted primarily online, which poses the risk of greater undercounts among populations without internet access

The Community Foundation’s Southeast Michigan Counts is a strategic effort to foster regional participation in the 2020 census. As part of this effort, the Community Foundation awarded grants to organizations in Wayne, Oakland, and Macomb counties that are working to promote awareness and action by historically undercounted populations such as communities of color, low-income households, immigrants, and young children. For several organizations, these projects are a part of a larger plans to ensure their constituents are appropriately represented through the census.

The grant opportunities were available to organizations who work with historically undercounted communities in Oakland, Wayne and Macomb counties. The Community Foundation is working in partnership with the Michigan Nonprofit Association and its statewide Be Counted Michigan 2020 campaign, which received seed money from the W. K. Kellogg Foundation and support from the Council of Michigan Foundations, as well as the Ballmer Group.

For more information, contact Sherrie Arb at sarb@cfsem.org or Heather George at hgeorge@loviogeorge.com

Grants available for projects that promote an accurate census count

Discussing the Census with Nolan Finley