A Tribute to Joe Hudson, Founder of the Community Foundation 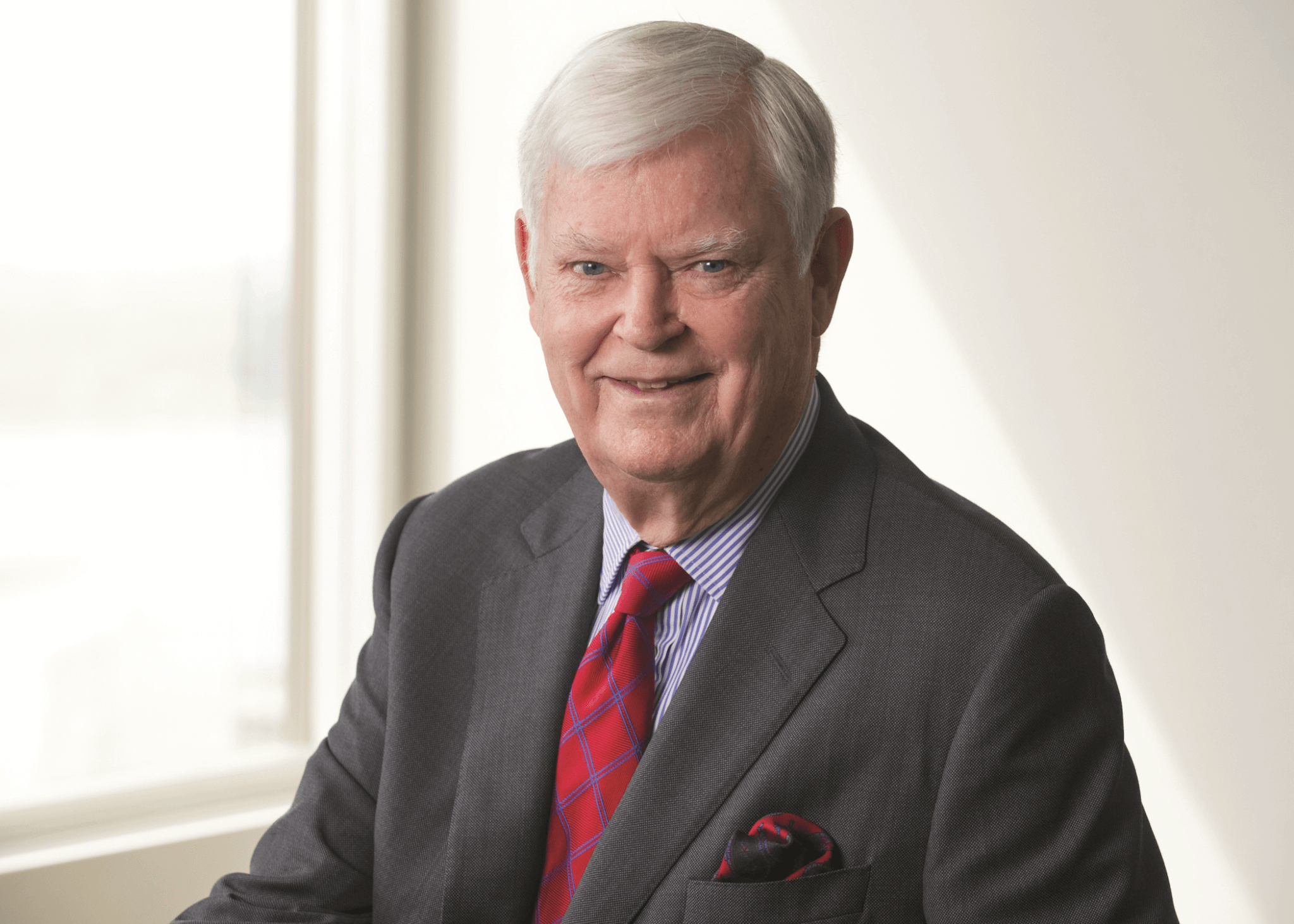 The Community Foundation was saddened to learn that Joseph L. Hudson Jr. passed away peacefully at his home on December 2, 2020.

In addition to leading the J.L. Hudson Co. and Dayton Hudson Corp. retail businesses, Hudson was a model civic leader and groundbreaking philanthropist who founded the Community Foundation.

In the late 1970s, Hudson learned about the impact of community foundations and began laying the groundwork to establish one in Detroit.

In the years that led to the creation of the Community Foundation for Southeast Michigan in 1984, Hudson brought civic and business leaders together to build awareness and garner support for community foundations.

In the community foundation world, Hudson is best known for coining the phrase “building community capital.” When he discussed “capital,” he was always referring to both social and economic impact.

Some of the major initiatives that he oversaw while serving in his role as chairman included:

As we reflect on Hudson’s legacy and accomplishments, we are inspired, honored, and grateful for his innovation and leadership. He challenged us to think bigger, be better, and to always keep sight of our mission to serve.

Make a Gift in Joe’s Honor