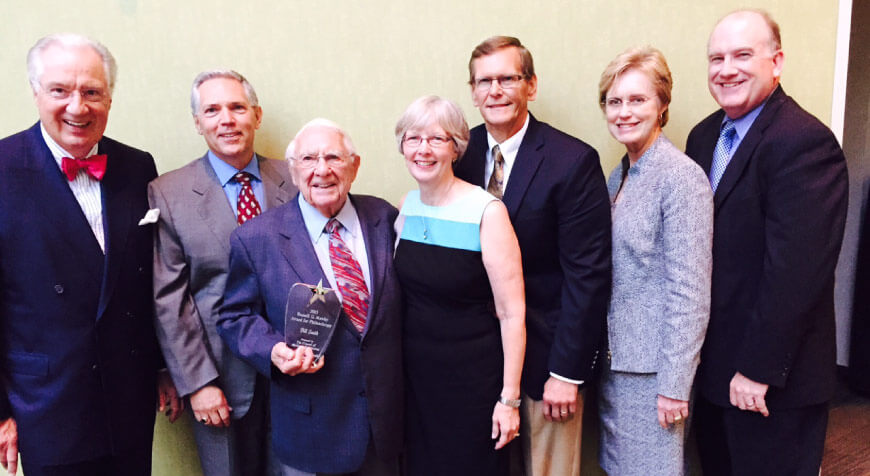 Community Foundation friend and supporter William H. Smith (Bill) of Farmington Hills was recognized with the Russell G. Mawby Award for Philanthropy by Governor Snyder, the Council of Michigan Foundations and the Michigan Nonprofit Association at the 2015 Governor Service Awards held at the Frederik Meijer Gardens and Sculpture Park in Grand Rapids on Monday, June 29.

Bill was recognized for his long-term impact through many diverse forms of giving from annual campaigns to endowment funds. As a nominator noted, “Bill understands that impactful giving often requires a many year commitment and a relationship with a nonprofit, as seen in his consistent support for nonprofits including the Detroit Institute of Arts, the Mosaic Youth Theatre, Detroit Symphony Orchestra and Michigan Infant Mental Health.”

Creating a Culture of Support for LGBT Older Adults