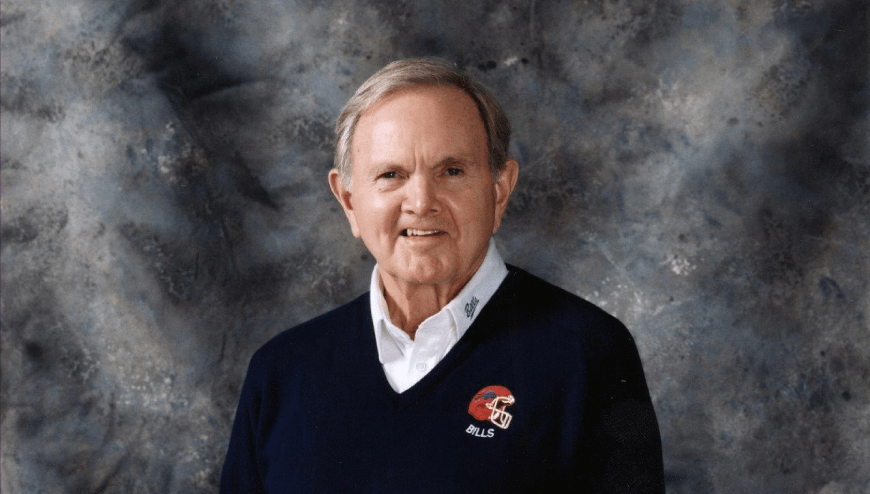 “The Community Foundation is honored to be selected by the Ralph C. Wilson, Jr. Foundation to carry out Ralph’s charitable legacy by awarding grants to causes that he cared about during his lifetime,” said Mariam C. Noland, Community Foundation President. “Grants from these endowed funds will benefit forever the places he loved and called home.”

The following grants were awarded from the Ralph C. Wilson, Jr. Endowments at the Community Foundation:

The Ralph C. Wilson, Jr. Foundation is dedicated primarily to sustained investment in the quality of life of the people of Southeast Michigan and Western New York, reflecting Mr. Wilson’s devotion to his hometown of Detroit and the people of greater Buffalo, home of his Bills franchise. It is funded by the $1.2 billion irrevocable trust created by Mr. Wilson, who passed away on March 25, 2014. Per his directive, the $1.2 billion corpus will be spent over the course of 20 years in the hopes that its impact will be immediate, substantial, measurable and overseen by those who knew him best. For more information visit www.ralphcwilsonjrfoundation.org.

The Community Foundation for Southeast Michigan is a full-service philanthropic organization leading the way to positive change in our region. As a permanent community endowment built by gifts from thousands of individuals and organizations, the Foundation supports a wide variety of activities benefiting education, arts and culture, health, human services, community development and civic affairs.  Since its inception, the Foundation has distributed nearly $820 million through more than 55,000 grants to nonprofit organizations throughout Wayne, Oakland, Macomb, Monroe, Washtenaw, St. Clair and Livingston counties.  For more information, please visit www.cfsem.org.