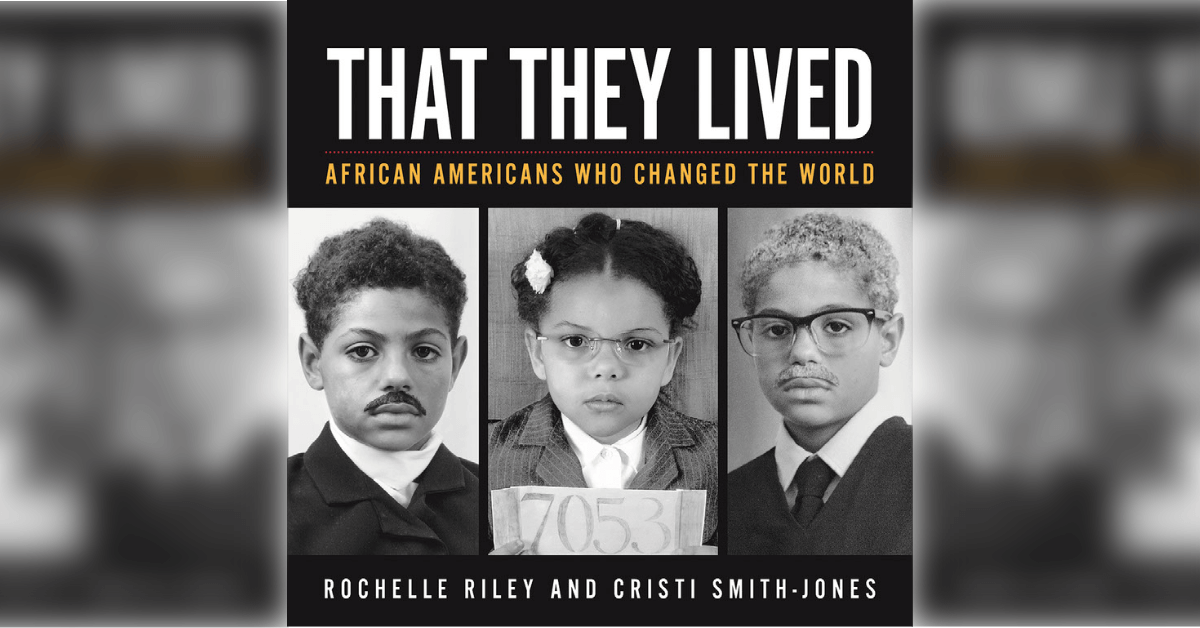 This story was originally published in the Spring 2021 REPORT Newsletter.

In February 2017, Rochelle Riley, former Detroit Free Press columnist and current director of arts and culture for the City of Detroit, was scrolling through Twitter when she came across a series of black-and-white photos. 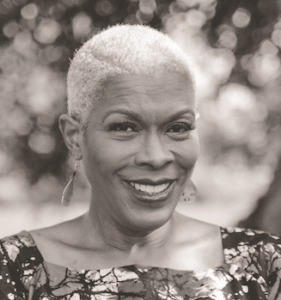 Rochelle Riley, Co-Author, “That They Lived”

In each one, Cristi Smith-Jones, a photographer and mother, had dressed up her then 5-year-old daughter, Lola, as Rosa Parks, Michelle Obama, and other iconic black women.

The photos garnered attention from outlets like CNN, The Washington Post, and — of course — Riley, who envisioned the photos as a children’s book.

Fast-forward a few years and, through a grant provided by the Community Foundation to the Wayne State University Press, Riley and Smith-Jones have published That They Lived: African Americans Who Changed the World, a children’s book featuring photographs of 21 historic figures and their stories.

Accompanying each photo is an inspirational, biographical essay celebrating moments from their early lives.

The story accompanying the photo of Caleb as Frederick Douglass explains how the future abolitionist first learned to read while enslaved as a young boy. After escaping to freedom, Riley writes, “He became a legend. But the legend began on a plantation in Maryland with a 9-year-old boy who was determined to read.”

Accompanying a photo of Smith-Jones’ daughter Lola as NASA mathematician Katherine Johnson, Riley explains that when Johnson was 10 years old, “She was smart enough to begin high school when her friends were still in elementary classes.” Johnson, who graduated from West Virginia State at age 18, was awarded the Presidential Medal of Freedom by Barack Obama in 2015, decades after she’d made calculations that helped carry the Apollo astronauts to the moon and back.

Ultimately, the book’s mission is “to teach children on the cusp of puberty that they can be anything they aspire to be and to serve as a reminder that every famous person was once a child who, in some cases, overcame great obstacles to achieve.”

The book was officially launched in February and is available wherever books are sold.

Learn more about “That They Lived”