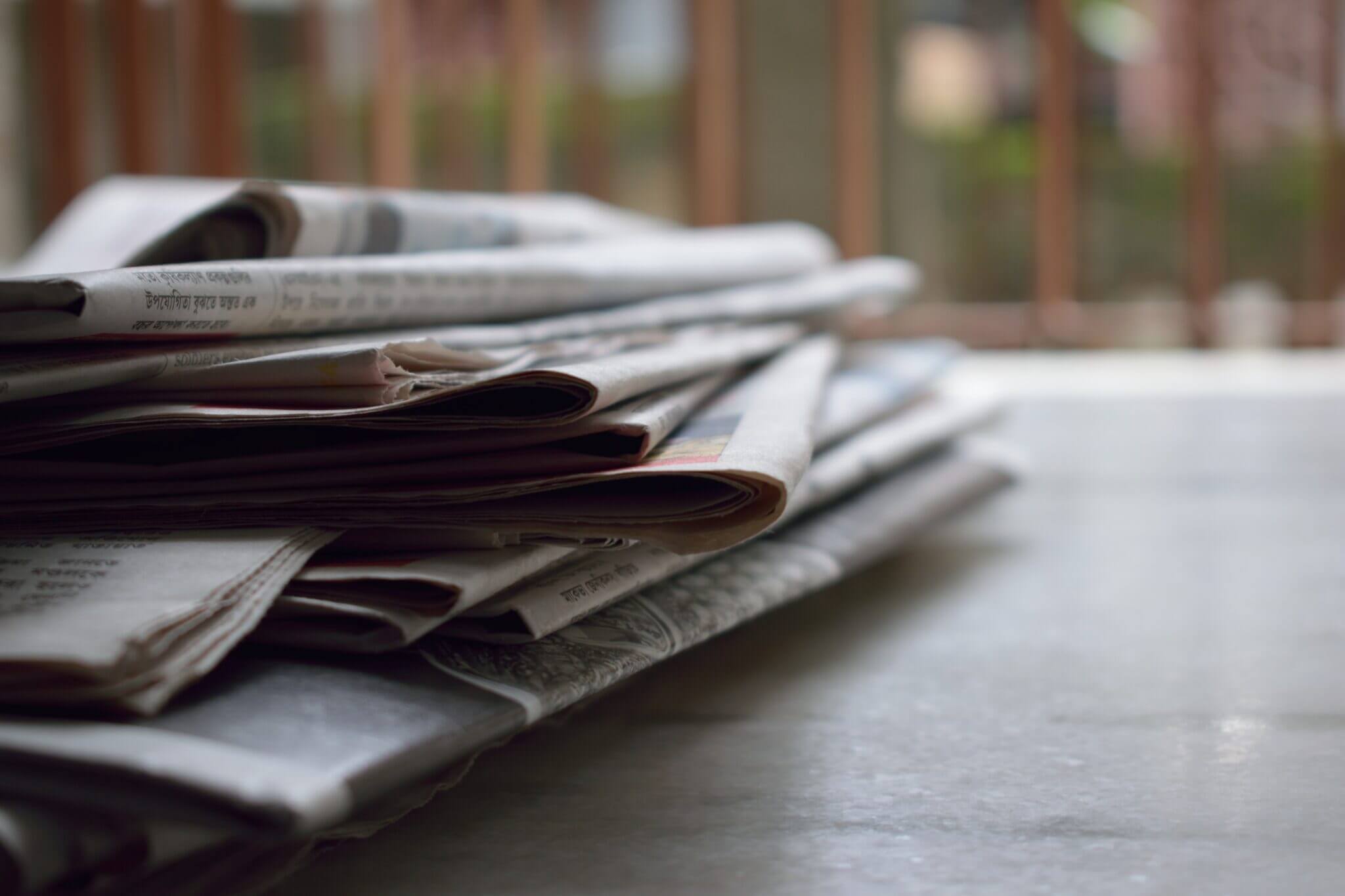 This story was originally published in our Spring 2021 REPORT Newsletter.

The Community Foundation has continued to support innovative projects designed to advance racial equity, especially for young students, over the last year.

In addition to supporting student-oriented racial justice projects, the Community Foundation also recently made grants to projects advancing opportunities for journalists of color.

Racial and ethnic minorities currently comprise about 40 percent of the U.S. population, according to the Pew Research Center.

Despite being nearly half of the U.S. population, minorities are vastly under-represented in newsrooms — a fact that many media outlets confronted during and following the coverage of this past summer’s racial unrest and the death of George Floyd.

Today, about 75 percent of newsroom employees are non-Hispanic white.

That lack of diversity can lead to biased news coverage.

Southeast Michigan is home to a diverse array of journalists and media outlets.

The initiative aims to tap into the enormous potential of networks and stories from journalists of color by connecting individuals with mentors and media outlets.

Those outlets include Planet Detroit, an email newsletter that focuses on environmental issues in Detroit and Michigan, and Detour Detroit, a website that aims to publish equitable journalism by and for Detroiters.

Together, the two outlets are producing pieces on race and justice, including topics on mental health access and environmental justice.

The partnership will lift the voices of journalists from the Red Cliff Band of Lake Superior Ojibwe, the Grand Traverse Bay Area Ojibwe, and the Sault Tribe of Chippewa Indians in northern Michigan.

Their stories will be shared in the Traverse City Record-Eagle, and in one of the many media outlets in southeast Michigan.

Learn More About Our Support of Representative Journalism

Ensuring Liberty and Justice for Everyone in Michigan