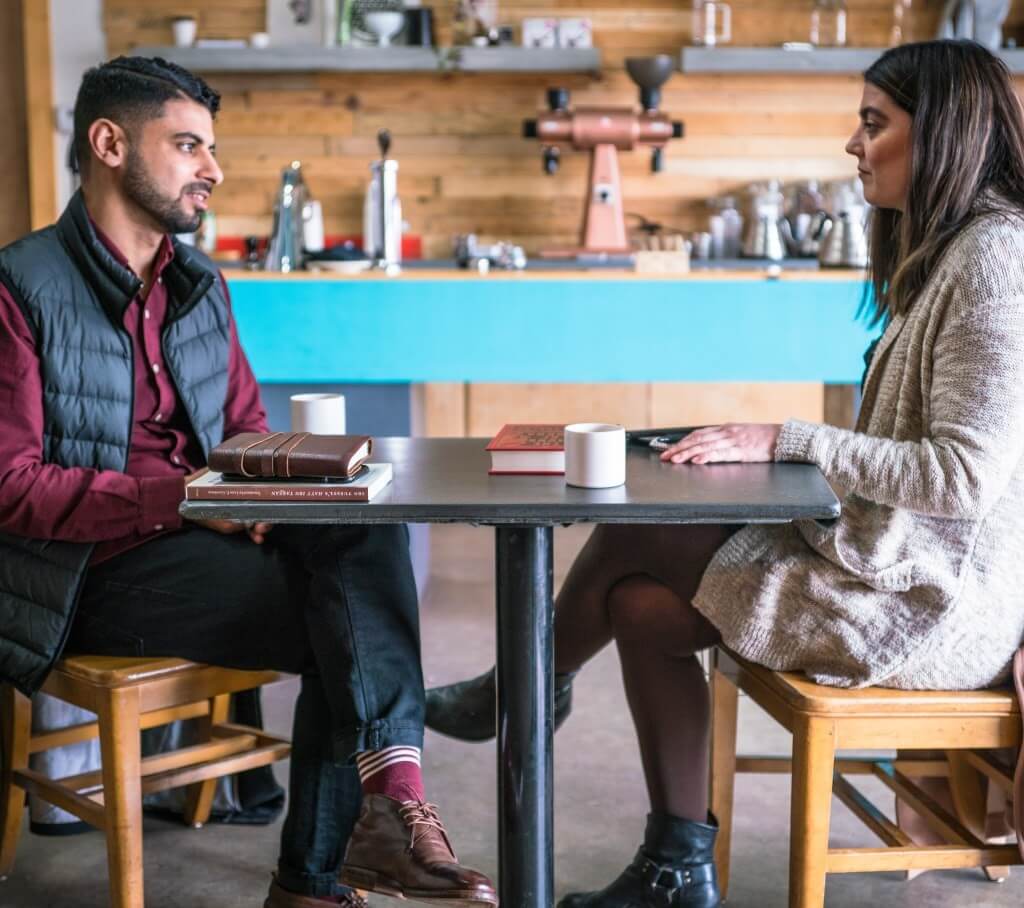 Tostada Magazine uses food to explore Detroit’s culture and people with the belief that food can break down barriers and bring people together. From profiling small ethnic restaurants to examining structural issues within the food industry that often limit the participation by people of color, Tostada hopes to celebrate the history, struggle and impact of Detroit’s food scene on the culture of the region.

The magazine illuminates the various norms, traditions and also inequalities that have helped shape the culture of food in Detroit — often from the perspective of groups and communities that had been left out of the conversation about local food.

With a grant from the Detroit Journalism Engagement Fund of the Community Foundation for Southeast Michigan, Tostada has highlighted issues — such as financial underwriting and access to capital — that limit underrepresented groups from participating in the local food industry. The magazine also is working to help journalists of color become food journalists. In June, one of Tostada’s founders will participate on a panel at the 20th annual Allied Media Conference, described as “a collaborative laboratory of media-based organizing.” The session, titled “Food stories unwrapped: Decolonizing the white gaze of food media,” will explore the need for greater diversity in food writing.

Tostada work includes examining policies that can help the food industry become more inclusive. For example, as food halls spring up around the region, places where a group of restaurants occupies a common space, Tostada explores how some restaurants have been allowed to thrive in such settings while others have been left behind. One company in Pittsburgh, the magazine points out, “collects 30 percent of the proceeds of the restaurants in their space” making such a location cost prohibitive for some smaller ethnic restaurants.

“Some food halls are being developed in Detroit, but what is the potential for creating equity in these spaces,” says Serena Maria Daniels, co-founder of Tostada.

Tostada also has used food to build understanding between people. The magazine published a story on the history of Detroit’s iconic foods and a photo essay detailing the steps of preparing a traditional meal. Since its creation last year, Tostada has published 36 stories, hired new staff and is working on a website redesign. The stories have included more than 40 people of color and businesses owned by them. More than one-third of stories received media coverage only from Tostada.

Tostada offers a new place for storytelling as Daniels has changed the local narrative about food.