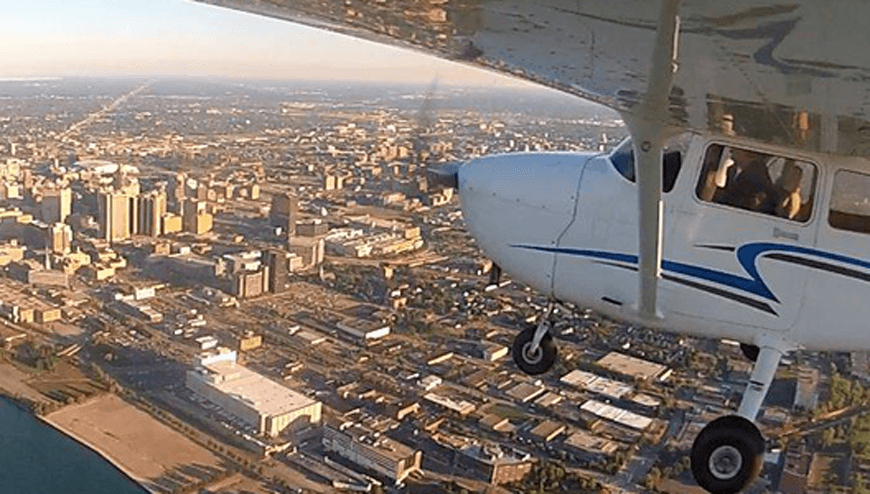 Here at the Community Foundation, we are bullish on regional partnerships between nonprofits. We simply see over and over again how thoughtful collaboration can lead to efficiencies, synergies and better service delivery. It can also greatly magnify collective impact, as these three examples illustrate:

These represent just three stories of regional activities that the Community Foundation for Southeast Michigan has invested in lately.  Every day, we meet inspiring people who are doing innovative things.  There are the nonprofit leaders who approach us for grants.  There are the donors who choose to invest their money in the future of the region instead of spending it on themselves.  There are our board members who share their expertise as volunteers in the nonprofit sector.

Most of the people we interact with “get it”… This is a critical time for our core city of Detroit and our region as a whole.  We have an opportunity to take creativity to the hilt, building on the knowledge and skills of the past.  But we won’t move the region if we don’t work collectively.  This is true for all of the topics we tackle – human service, environment, economic development, education and the list goes on.

The community leaders who founded the Community Foundation for Southeast Michigan knew that in order to be effective, the organization needed to be larger than just one city or one county.  It was then the Community Foundation’s service area was named our as the seven-county area of Wayne, Oakland Macomb, Washtenaw, Livingston, St. Clair, and Monroe.  Since then, we have granted more than $640 million through nearly 47,000 grants to make this region stronger.

For us, we are thinking about the role of nonprofits in that landscape … and there are a lot of them. Guidestar tells me that there are over 45,000 nonprofits in the state of Michigan.  3,500 of these are in the city of Detroit.  Ann Arbor has 1,300.  Bloomfield Hills has 311. Howell has 200. Even our friends in the small city of Chelsea have 96 registered nonprofits!

Each of these organizations represents a group of people who want to do something to better their community.  Rather than working in isolation, think about the power of people working together to move the region forward.

While the stories of the New Michigan Media, HIV/AIDS organizations and Girls on the Run are exciting, think about this: How can southeast Michigan collectively think about its other collective assets?

For example, our 346 most active arts and cultural organizations attracted more than 15 million visitors and $2 billion in tourism dollars last year while providing important education to people of all ages… And then there is the University Corridor of Wayne State University, the University of Michigan, and Michigan State University that draw $1.8 billion in federal academic research dollars to the state…. Not to mention, we have the most crossed international border in North America…

Enduring solutions need long-term, big picture thinking.  Let’s get to it. By leveraging dollars, leveraging momentum, and leveraging capacity, I believe our region can rise to this opportunity….One strategic partnership at a time.

Community Foundation for Southeast Michigan Announces $300,000 in Support for Local Immigrants and Refugees