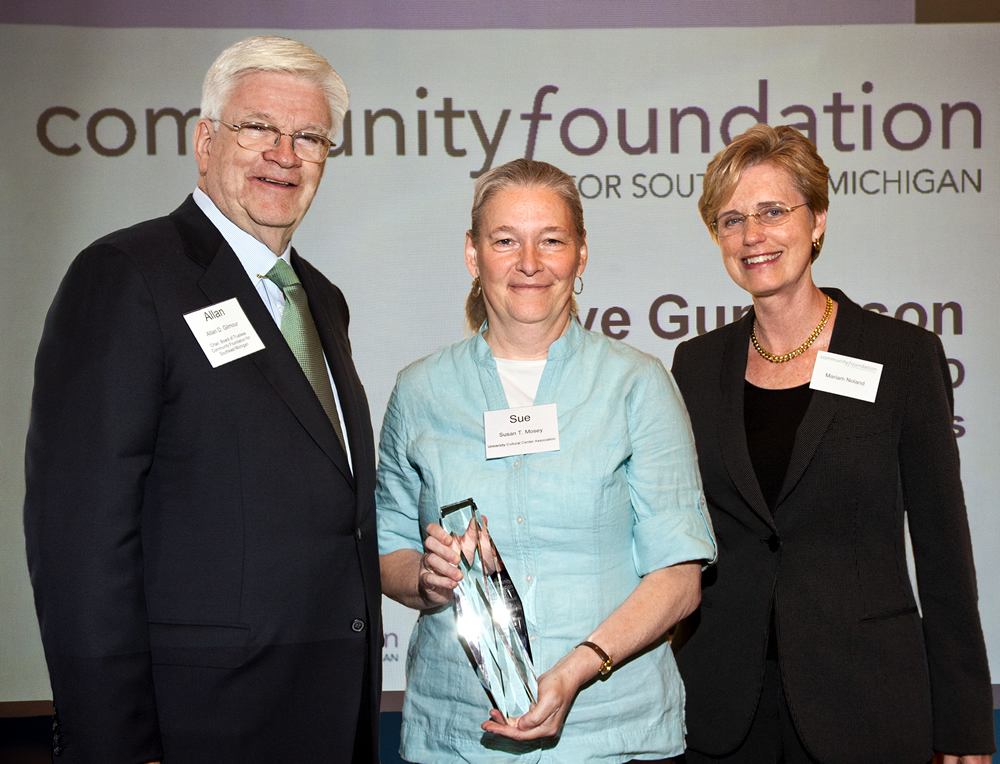 On June 15, 2011, the first Mariam C. Noland Award for Nonprofit Leadership was presented to Susan T. Mosey, president of Midtown Detroit, Inc. Fostering the merger of the University Cultural Center Association (UCCA) with the New Center Council in April 2011 is one of many accomplishments for Mosey. Over her 20 years at UCCA, Mosey has launched dozens of projects that have contributed to the revitalization of Midtown Detroit.

A Call to Action