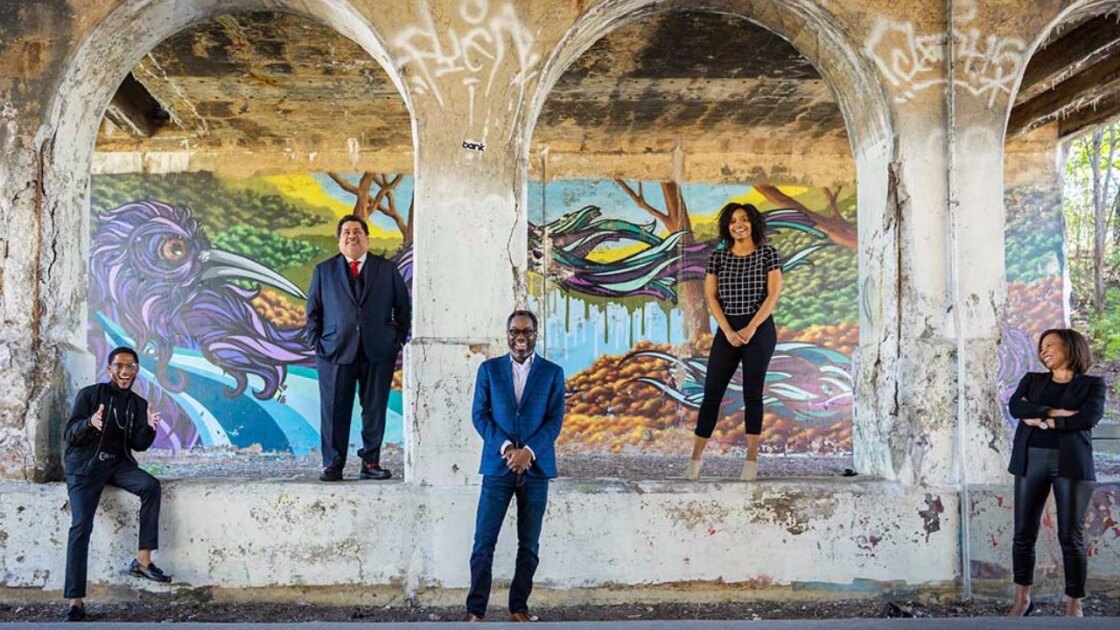 Read the article in Deadline Detroit

In support of accessible journalism that reflects the population it serves, BridgeDetroit was launched this week as a sister publication of Bridge Magazine.

Founded on a belief that Detroit’s 700,000 residents deserve a transparent, innovative and diversely staffed news organization, BridgeDetroit is a non-profit news and engagement organization that is laser focused on lifting up the issues that Detroiters themselves identify as important to their lives.

With leadership from the John S. and James L. Knight Foundation, other partners funding BridgeDetroit include the Community Foundation for Southeast Michigan, Delta Dental of Michigan and the Facebook Journalism Project Community Network program.

See the many ways the Community Foundation supports journalism.

Journalism grant boosts understanding and use of Freedom of Information Act