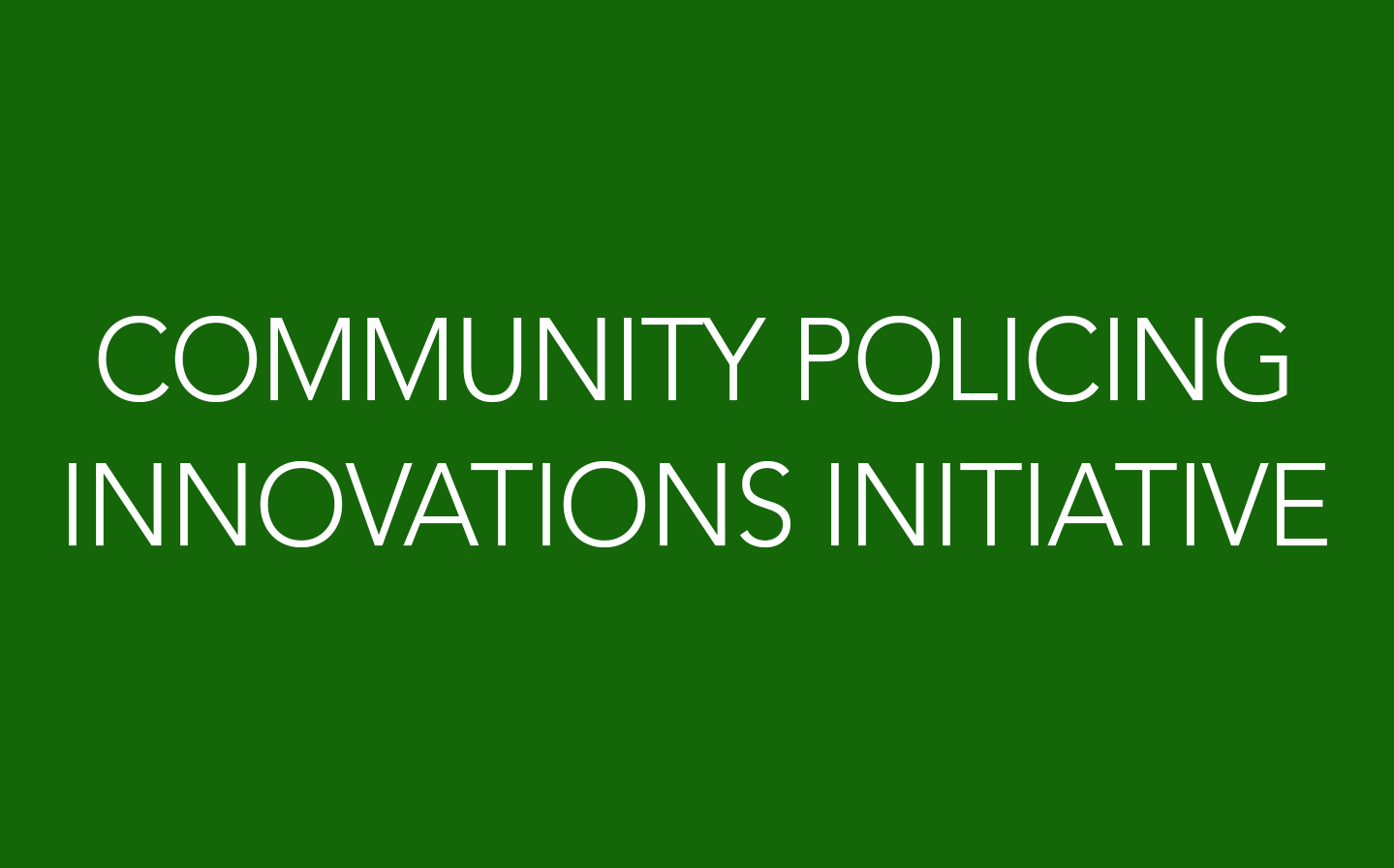 The Community Foundation for Southeast Michigan and its partners, announced a first round of support from the Community Policing Innovations Initiative totaling $200,000 to provide support for local public safety departments to work with their communities to address issues in police practices, systems and services.

“To catalyze local investment and respond to local needs, the Community Foundation and the Hudson-Webber Foundation came together to establish the Community Policing Innovations Initiative,” said Mariam Noland, President, Community Foundation for Southeast Michigan. “We are pleased that Ballmer Group and Oakland County have also made substantial contributions to support this Initiative, which provides technical assistance tailored to each community based on their specific needs. Our goal is that the first communities receiving support can serve as examples to others in southeast Michigan and beyond.”

The goal for the Initiative is to provide the guidance and support necessary for local communities in partnership with local law enforcement, to develop community-driven, substantive, and pragmatic changes in the way that policing and public safety services are provided.

The Community Policing Innovations Initative is chaired by Barbara McQuade, Professor, University of Michigan Law School and former U.S. Attorney for the Eastern District of Michigan. She also serves on the boards of the Community Foundation for Southeast Michigan and Hudson-Webber Foundation.

“A strong relationship and trust between public law enforcement and the communities they serve is critical,” said McQuade, “The communities and police departments in this pilot phase were selected because of their eagerness and commitment to embrace change and reform efforts.”

Organizations selected for this pilot phase include:

The programs that are supported through the Initiative will focus on one of five discrete areas: use of force, officer accountability, disparate enforcement and treatment, re-imagining public safety, and truth & reconciliation.

Applications for the second round of investments of the Community Policing Innovations Initiative are now being accepted.

Learn More About This Initiative

About the Community Foundation for Southeast Michigan
The Community Foundation for Southeast Michigan is a full-service philanthropic organization leading the way to positive change in our region. As a permanent community endowment built by gifts from thousands of individuals and organizations, the Foundation supports a wide variety of activities benefiting education, arts and culture, health, human services, community development, and civic affairs. Since its inception, the Foundation has distributed more than $1.2 billion through more than 80,000 grants to nonprofit organizations throughout Wayne, Oakland, Macomb, Monroe, Washtenaw, St. Clair, and Livingston counties. For more information, visit www.cfsem.org

About Ballmer Group
Ballmer Group works to improve economic mobility for children and families in the United States who are disproportionately likely to remain in poverty. We believe that building pathways to opportunity requires broad, systemic change, and we work to understand and mitigate the systemic and inequitable impact of race on economic mobility. We invest in many stages of a child’s life by supporting strong community partnerships among public, private, and nonprofit organizations that use data to more effectively serve families. Ballmer Group was co-founded by philanthropist and civic activist Connie Ballmer and her husband Steve Ballmer, former CEO of Microsoft, founder of USAFacts, and chairman of the Los Angeles Clippers. Learn more at www.ballmergroup.org and on Twitter @BallmerGroup.

Continuing to Support Immigrants and Refugees During COVID-19