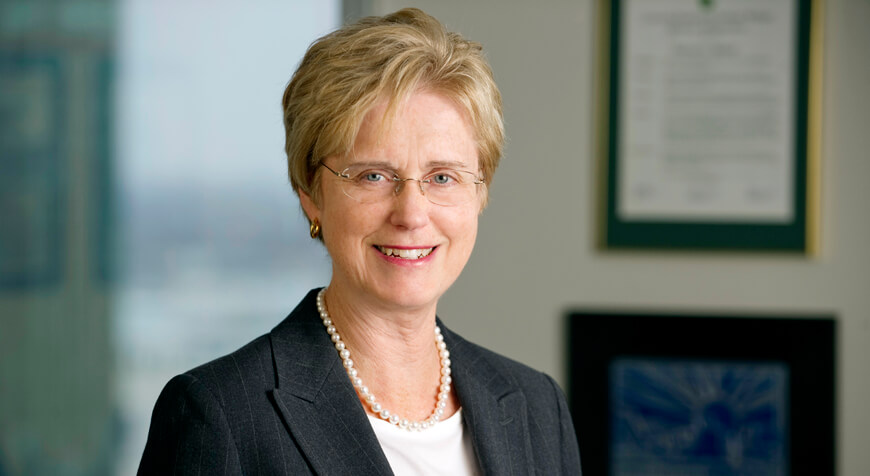 The Freep Film Festival will screen the documentary “Gradually, Then Suddenly: The Bankruptcy of Detroit” on Wednesday.

The film uses re-enactments, archival footage, and contemporary interviews – including with former Community Foundation for Southeast Michigan President Mariam C. Noland – to tell the story of how, in 2013, Detroit became the largest city in U.S. history to file for bankruptcy.

A coalition of foundations, including the Community Foundation, along with Detroit Institute of Arts donors and the State of Michigan committed a total of $816 million to help save the City of Detroit.

Noland was instrumental in negotiating the “Grand Bargain,” as the settlement came to be known.

The View from the Other Side – an Open Letter to Grantseekers