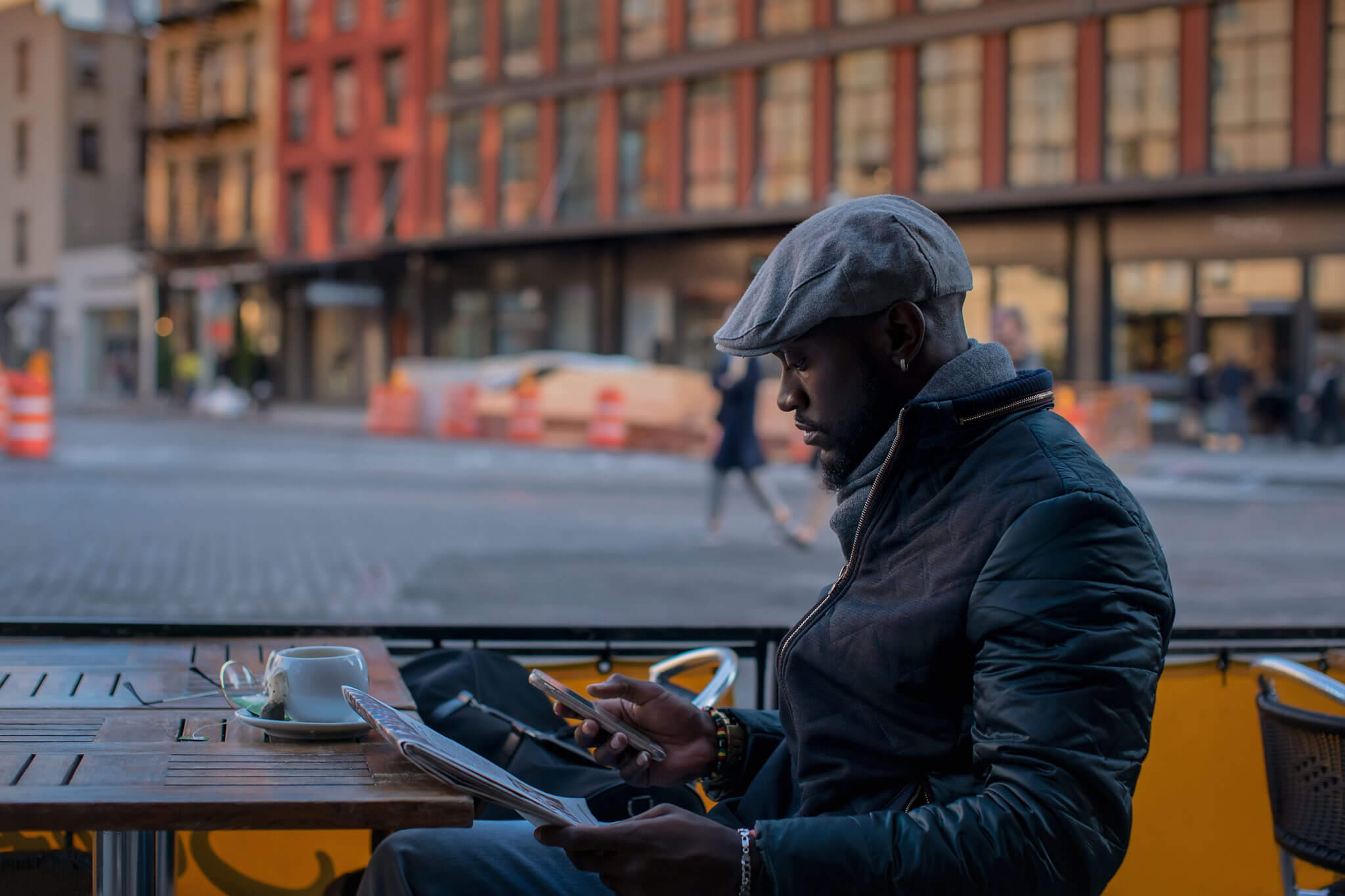 Who reports the news? Who writes it? Who delivers it to the community? Who decides which stories to run? How do stories get to their intended audience? Whose stories are told and whose voices are heard? These considerations are essential to building informed communities and ensuring that city residents have the knowledge they need to shape decision-making and contribute.

However, a recent scan of the Detroit journalism landscape documented that many Detroit news consumers do not see themselves reflected in the news. The perspectives of all of Detroit’s diverse communities are critical to understand as we work to build Detroit’s future.

The same scan acknowledged the great talent and innovation already present in Detroit’s journalistic community and recognized the significant challenges faced by declining resources in traditional media. For everyone who accessed this blog via a link from a social media site, you are part of the new world that journalists and those who seek to share community stories must navigate. This changing landscape of Detroit media offers new and different opportunities for growth and improvement.

To capitalize on these opportunities, Knight Foundation, Ford Foundation, and Community Foundation for Southeast Michigan recently joined forces to explore how philanthropy can assist partnerships between nonprofits and media to deliver news and information to and with Detroit’s communities in new and innovative ways.

The Detroit Journalism Engagement Fund (DJEF), launched in March 2017, reflects multiple strategic priorities. For Knight Foundation, it is part of a $2.4 million overall strategy to expand local reporting in Detroit and Southeast Michigan and involve community residents in telling the story of Detroit’s future. Knight Foundation’s Detroit journalism investments support its nationwide efforts to ensure that local news organizations have the ability to create relevant and important journalism that reflects the concerns of community residents

Support for the DJEF reflects the Ford Foundation’s goals of disrupting systemic inequality, elevating diverse voices and promoting the equitable development of Detroit.

And for the Community Foundation for Southeast Michigan, there is an interest in educating the broader community about the future of information access, and the importance of engaging with media as a tool to community improvement.

We announced this week how we would allocate the first round of grants from the fund. Working collaboratively, we considered a pool of nearly $900,000 in requests. While the number of requests was impressive, the diversity of projects impressed us even more. The partnerships are exciting to see. In fact, the funders decided to invest an additional $102,000 in the effort after reviewing the requests, raising the initial grant round to $322,000.

Here are just a few of the things that we got excited about as we read through the applications:

Here’s a complete list of organizations benefiting from the Detroit Journalism Engagement Fund.  We look forward to updating you on the progress of these projects and the fund as we partner together to elevate the voices of Detroiters.