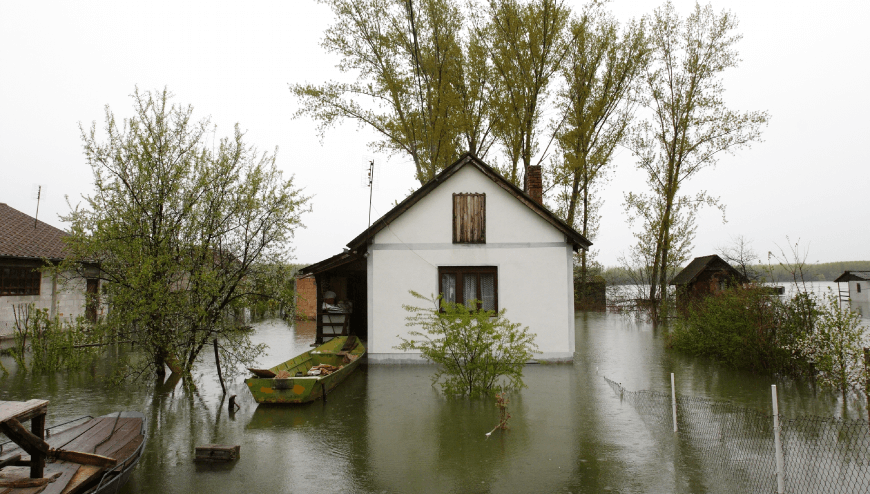 In southern Louisiana, more than 20 inches of rain fell over the past weekend of August 12-14, 2016, causing historic flooding.  The National Weather Service has posted flood warnings through Monday afternoon. Scattered showers and thunderstorms are expected to continue throughout the week, further exacerbating the situation.  As of Monday, more than 20,000 people had been rescued by the US Coast Guard, the National Guard, and other first responders, including civilians.  More than 12,000 are staying in shelters.  As many as 40,000 businesses and homes were without power.  Hundreds of roads across southern Louisiana remained closed.

On Sunday, August 14, 2016, the federal government declared a major disaster for the state of Louisiana. The initial federal declaration is for these 4 parishes: Tangipahoa, St. Helena, East Baton Rouge and Livingston. Additional parish declarations will be made as further damage assessments are conducted.  On Monday, the governor stated that as many as 30 of the state’s 64 parishes may be declared a disaster area.  “One of the things that the weather service told us is that because this flooding is so far above anything that they’ve ever seen, they can’t really model or predict how wide the water’s going to flow and how deep it’s going to get,” Gov. John Bel Edwards told CNN on Monday.  Thousands of homes that have never taken any water are now flooded, Edwards said, and residents who’ve never experienced such flooding don’t want to leave their homes “because they think that they’re safe.”

Colleagues at both the Baton Rouge Area Foundation and the Greater New Orleans Foundation have established funds for donors who wish to respond to the disaster:

Investing in the People Who are Rebuilding Detroit