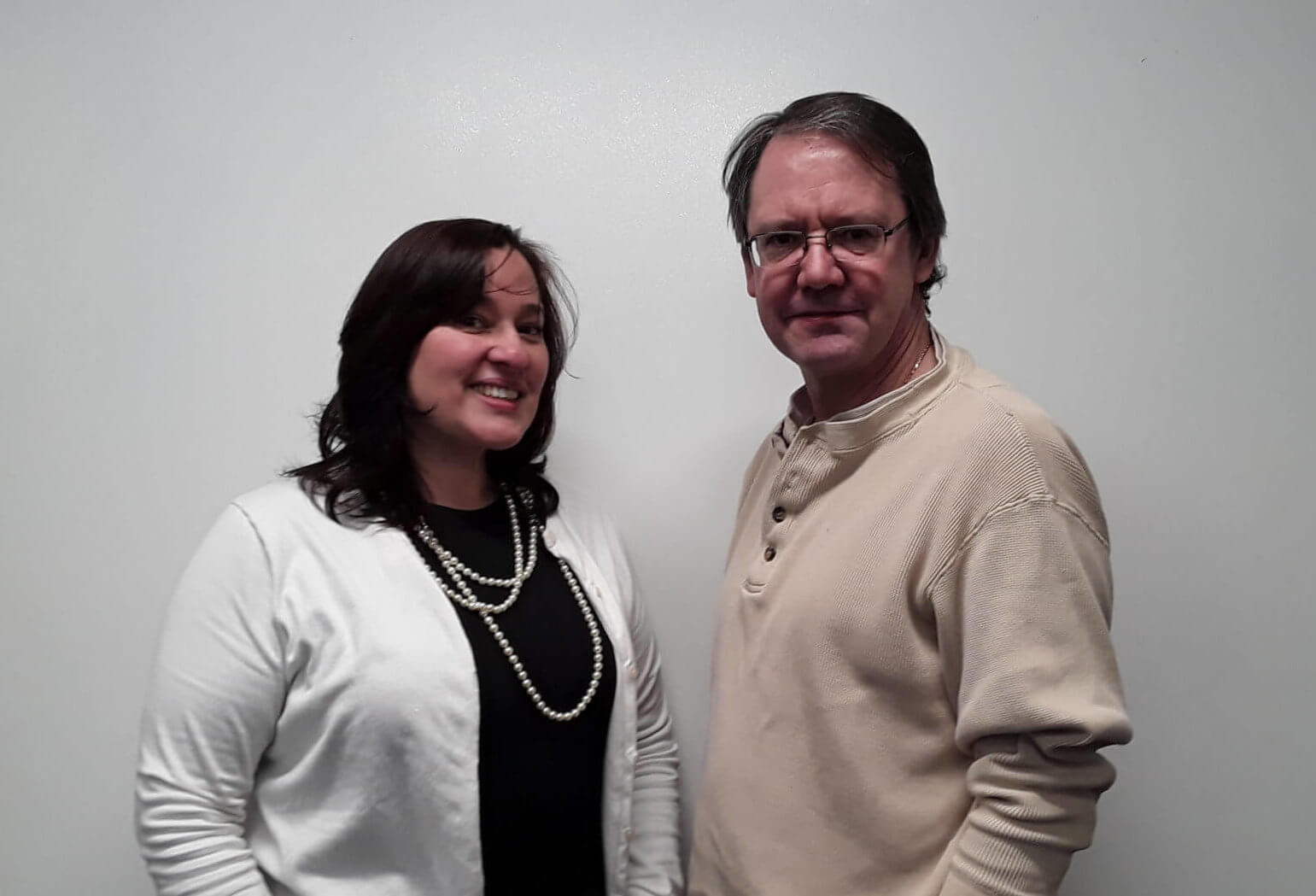 Detroit Equity Action Lab (DEAL), a program of Wayne State University, received $26,000 to pilot the Race and Justice Reporting Initiative to build a platform for nuanced storytelling that highlights issues impacting communities of color. DEAL will select independent journalists of color to write about race and justice issues in Detroit and use its media networks to get the articles published in large-scale media outlets.

“The grant from the Detroit Journalism Engagement Fund will financially support journalists who want to report on pressing race and justice issues, such as environmental racism, inequitable development, and the crisis around utilities such as mass water shut-offs,” said Martina Guzman, one of the project’s leaders. “The grant will also allow Detroit Equity Action Lab to recruit black independent journalists and journalists of color who don’t work at a legacy media outlet but play a critical role in the media ecosystem.”

Peter J. Hammer, who directs the Damon J. Keith Center for Civil Rights at Wayne State University Law School and is one of the project’s co-leaders, says the initiative will tap into the enormous potential of untapped networks and stories from journalists of color.

“This grant will let DEAL develop narratives that speak truth to power,” Hammer said, adding that DEAL focuses “on the interplay of knowledge, networks and narratives in furtherance of racial equity. From this perspective, the stories journalists of color tell can take on radical potential.”

Guzman expects the results to include “high-level reporting that will inform the public, create discourse and written by journalists who reflect the makeup of the city.”