The Community Foundation, Local and National Partners Announce New Round of Investments to Support Police Reform in Southeast Michigan 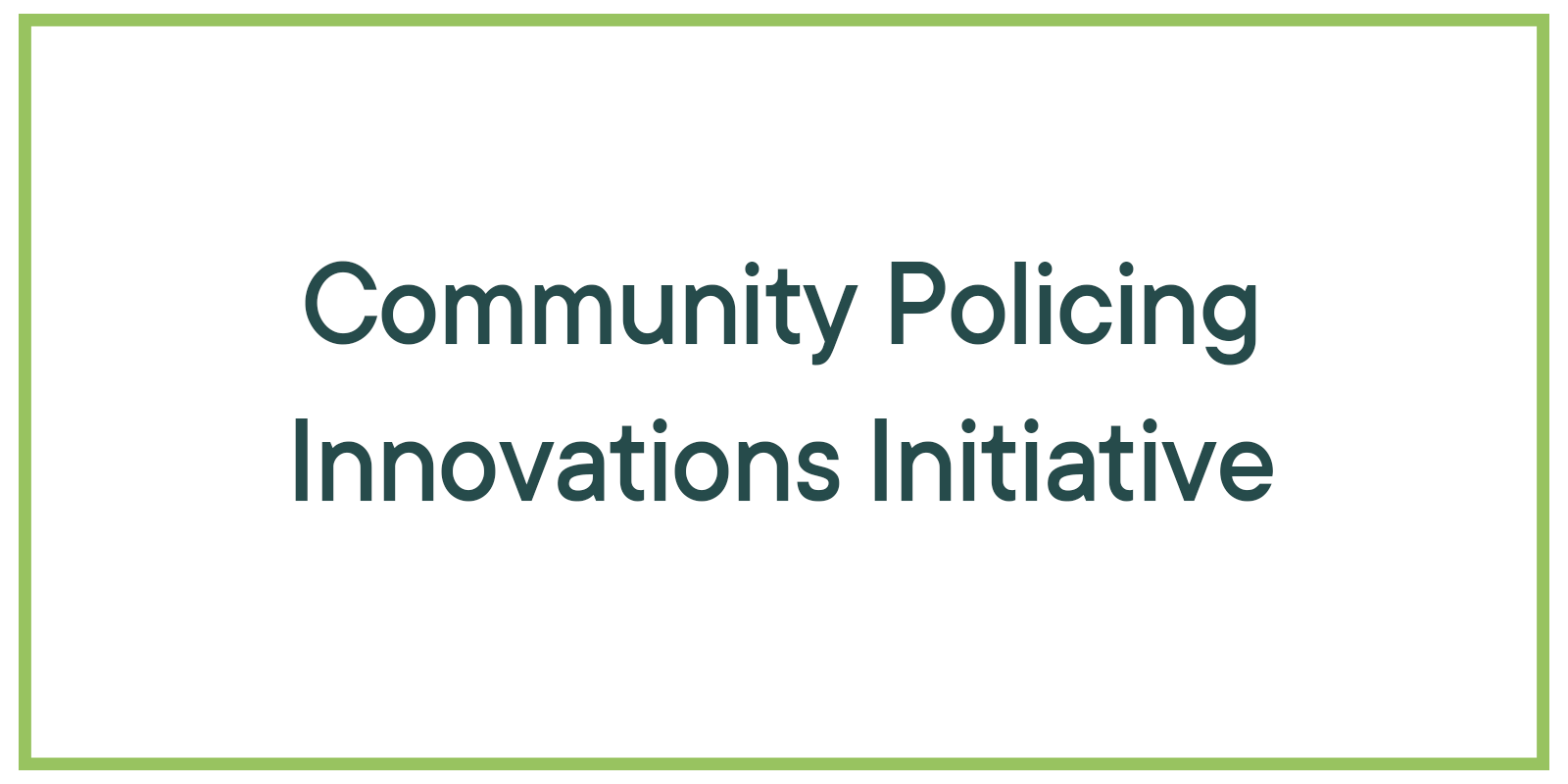 The Community Foundation for Southeast Michigan and its local and national partners announced $200,000 in a new round of investments in technical assistance from the Community Policing Innovations Initiative, a program launched earlier this year and committed to collaborative police reform in southeast Michigan.

The goal of the program is to provide the guidance and support necessary for local communities, in partnership with local law enforcement, to develop community-driven, substantive, and pragmatic changes in the way that policing and public safety services are provided.

The initiative is chaired by Barbara McQuade, Professor, University of Michigan Law School and former U.S. Attorney for the Eastern District of Michigan. She also serves on the boards of the Community Foundation for Southeast Michigan and Hudson-Webber Foundation.

“The Community Policing Innovations Initiative will allow police departments to work with communities and reimagine public safety,” said McQuade. “Thinking about how we allocate our public safety dollars is part of what this initiative is about.”

Communities selected to receive the new round of support include:

These new communities will join others supported to date including Canton, East Dearborn, Detroit Farmington/Farmington Hills, and Inkster.

The organizations that are supported through the initiative will partner with law enforcement agencies to focus on one of five discrete areas: use of force, officer accountability, disparate enforcement and treatment, re-imagining public safety, and truth & reconciliation.

With the generous support of Oakland County, the Community Foundation is now accepting applications on a rolling basis until December 31 from Oakland County communities.

Learn More About This Initiative

July 2021: Message From the President and Chair